Home
Be The Change

South Africa is a diverse nation and its character is shaped through its strong cultural identity. The strong influence from European and modern culture sweeping across South Africa has seen the formation of organisations such as Indoni striving to preserve the heritage, traditions, culture and unique identity of the country and its people through education.

“As we approach heritage day this September, it is also important to reflect on how we preserve this heritage and pass it onto the next generation undiluted.  Through stimulating the African legacy, Indoni aims to rekindle individualistic sense of belonging and identity,” says CEO of Indoni, Dr Nomcebo Mthembu.

From the manner we communicate through language, music, clothes, religion, architecture etc., to the method we handle ourselves, western culture has proved to have imposed great influence in every sphere of human life. Western culture, particularly European culture continues with its overwhelming influence to recolonise Africa, with excessive acceptance and adoption in South Africa and the African Continent at large.

On being asked to comment about this topic with a special reference to African young girls; Dr. Mthembu, responded, “Is this FREEDOM, is this DEMOCRACY, or just a mockery? Are young black girls, denied of their identity meant to feel free? Can their natural beauty not be their own democracy? Is this not how the colonizers ruled us, stripping us of our identity and culture? Are we Free, or just seen as Dom?”

“Over the years South Africa has come to the realisation that it is important to nurture and preserve our cultures, identity and traditions before we forget and lose our roots by conforming to modern/western culture. Heritage day has been celebrated through sharing of traditional music, dance and food. Elders teach the young, by exchanging knowledge and telling of stories. It is important that we encourage South Africans to engage in activities that will allow them to explore African experiences and learn about our diversity and pass the teachings onto the next generation.”

Our country is known and appreciated throughout the world for being a multicultural rainbow nation and for embracing diversity and for its rich history and heritage. It is important that we remain true to our heritage by inspiring young people and the society in a manner that positively inspires the promotion and restoration of our true roots and beautiful cultures.

While modern and European culture influence and change Africa’s behaviour and customs, Indoni aims to preserve these cultures by inspiring people in a manner that is positively uplifting, while keeping true to the roots of the diverse cultures in South Africa. Indoni proves that new and emerging cultures can exist without tainting the ancient traditions, cultures and identities that define the vastly diverse but equally unified South African people. 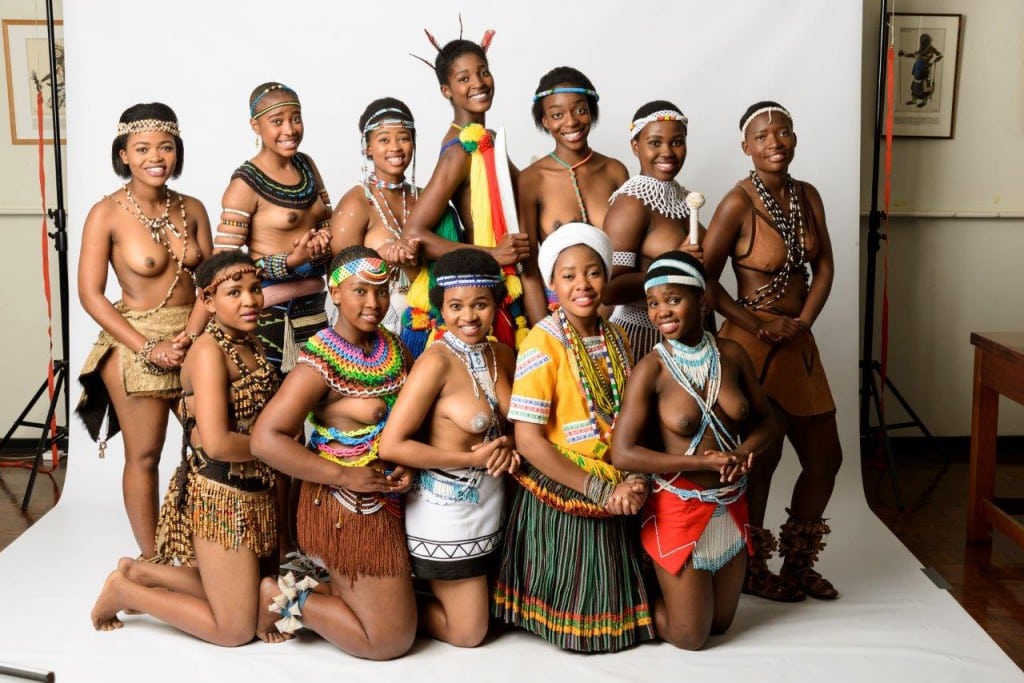 Founded by Dr. Y.N. Mthembu, Indoni SA was officially launched in June 2011. The programme was formulated as a direct response to various social ills faced by young people on a day to day basis including lack of respect, lack of bankable skills to allow people entrance to sustainable jobs, HIV and AIDS prevalence among young people and the impact thereof on their lives, drug and alcohol abuse, unemployment and teen pregnancies.

Indoni is a celebration of our culture and heritage, bringing together various cultures from across the country while showcasing the diversity and richness thereof through its various activities and functions. The reach tapestry of  our culture and heritage is used as a tool for promoting tourism and economic activity through the hosting of various events and functions during the year leading up to the Indoni Festival in Durban during Heritage Month and October.